Are you an attorney?
Contact us about our
ATTORNEY REFERRALS program. 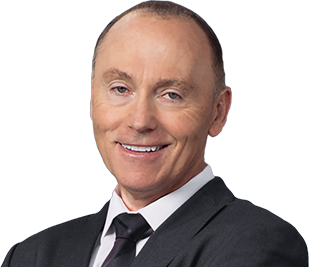 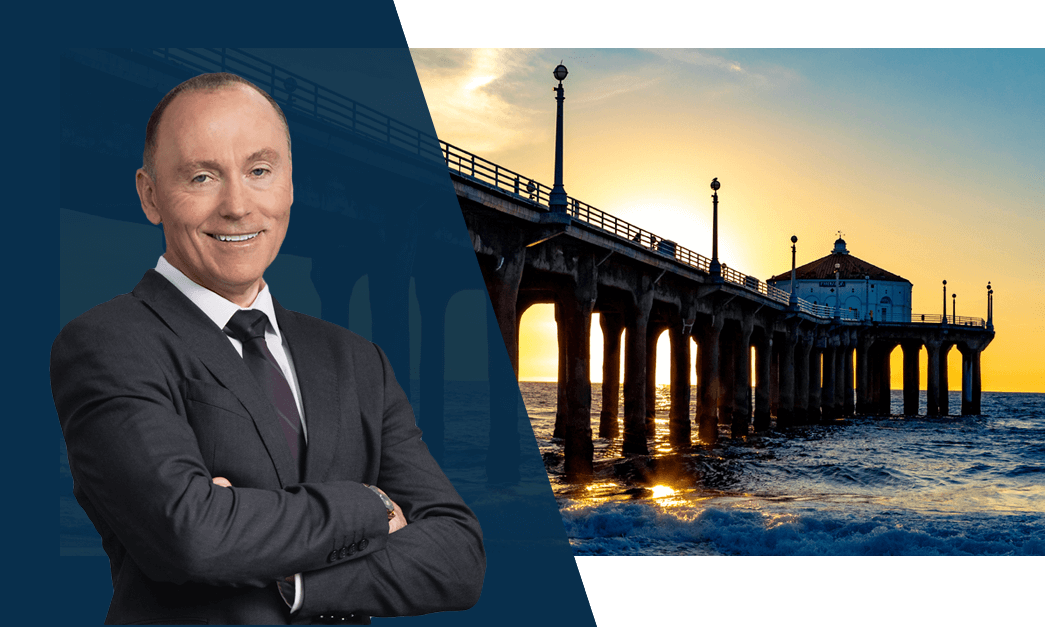 More Than $100 Million Recovered For Our Clients

Mr. Shaffer has litigated more than 85 catastrophic injury cases on behalf of Plaintiffs. He has been prominently mentioned in the Los Angeles Times, New York Times, Sports Illustrated, as well as the top legal publication, The Los Angeles Daily Journal, for many of the cases he has worked on over the years.

Mr. Shaffer is active in the community, donates to many charities, and has volunteered to coach his children’s’ youth basketball and football for a decade. He has travelled extensively for business and pleasure. He completed the Tour of France in 2004, the Tour of Italy in 2009, and recently competed in the Alcatraz and Malibu Triathlons.

“Doug Shaffer and his team are one of the most confident and professional personal injury attorneys out there. I enlisted his services after being struck by a vehicle while walking in the crosswalk. Not only…

“I was truly lucky that I was referred to Doug by my previous attorney. He thought my case was getting too complicated and that it needed a more experienced attorney. You will never find an…

“I’ve benefited from the astute legal services of Doug Shaffer for decades. I trust him not only as my lawyer, but as a friend.”